What does an “Eldningsförbud” in Sweden mean?

There is a high risk of forest fires during dry summers in Sweden. In recent years it has often happened that large pieces of forest went up in flames, often these forest fires also threatened houses and entire villages. To prevent the risk of forest fires in hot summers, an “Eldningsförbud” is becoming increasingly common. But what does this mean exactly? In this article we will elaborate on the prohibition and tell you where you can find current information about the prohibition.

Burning prohibitions mean that it is forbidden to make a fire, grill and burn solid fuels in nature. However, it is still allowed to grill on your own site and on fixed barbecue areas. It is also permissible to use outdoor kitchens powered by gas or liquid.

In recent years, Sweden has been increasingly affected by drought and the associated forest fires.

When the fire risk is high in forest and land, the County Administrative Board can decide on a fire ban. The decision is made in consultation with the county’s rescue services and on the basis of forecast data from SMHI. The ban may be limited to individual municipalities or counties, so it is important that you find out what applies where you are.

Burning prohibitions in Stockholm County mean that it is forbidden to grill and fire solid fuels (for example firewood, coal, grass, rice and branches) in nature. If the situation worsens, the ban on firing can turn into a sharper firing ban. 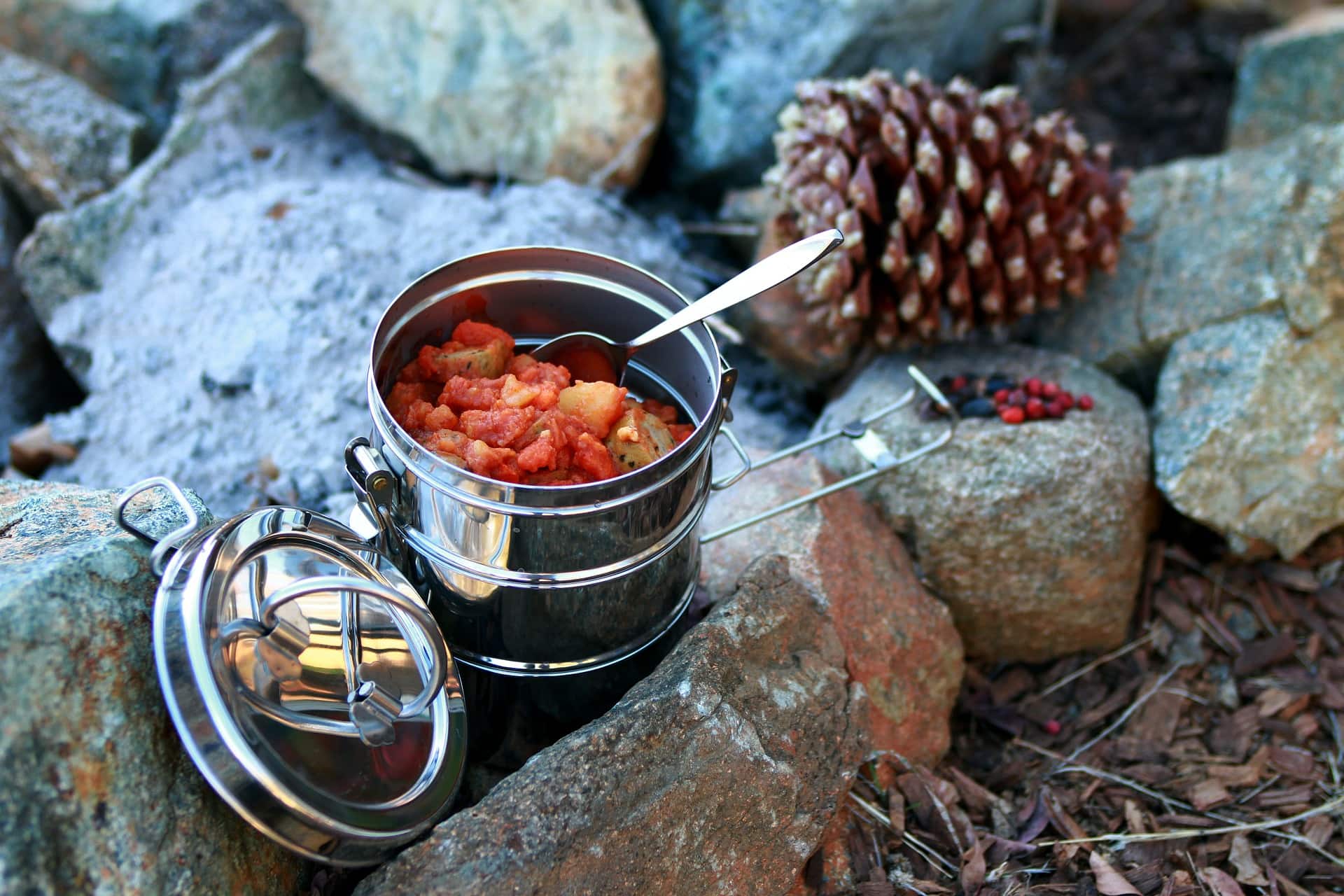 In spite of the prohibition on burning, it is permissible to grill on your own site. Keep in mind that the cookware is designed so that there is no risk of fire spread. It is also permissible to grill and cook at fixed barbecue places in public places and to cook with open-air kitchens powered by gas or liquid. Fixed barbecue area means a fire place that is bounded by non-combustible material and with a wide ground surface with gravel or similar around the barbecue area.

Remember, it is always the one who creates the fire who is responsible if something goes wrong, even if current guidelines are followed. Therefore always be careful and make sure extinguishing equipment is close at hand. Anyone who intentionally or through negligence violates the ban on fire can be fined.

More information about the fire ban

To know what applies to the day you are going to cook or grill, you can call our automatic answering machine for information.

Read more about the current fire risk and see fire risk maps at DinSäkerhet.se or at the website of the Sveriges Meteorologiska och Hydrologiska Institut. You can also download the mobile application “Fire risk out”, to your smart phone. The app is downloaded from the App Store for iOS or from the Play Store for Android. 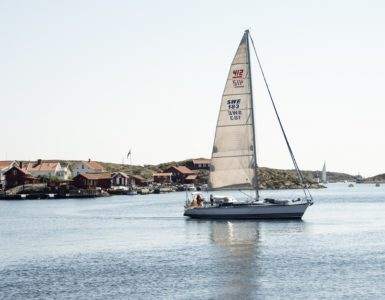 The four most beautiful seaside villages in Sweden

With 3,218 kilometers of coastline there is always water nearby in Sweden. The country has traditionally lived off fishing and has one of the highest boat owners percentages in the world. The Swedes live on and around... 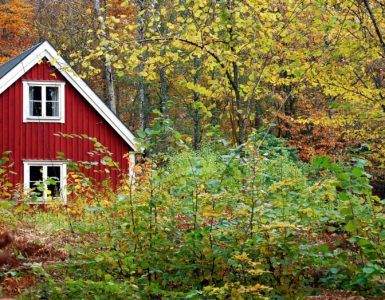 Why are there so many wooden houses in Sweden?

It fits perfectly in the Scandinavian image: red wooden houses in a beautiful landscape. You will find these houses in every tourist brochure about Scandinavia. But why are the houses actually red? And why are wooden... 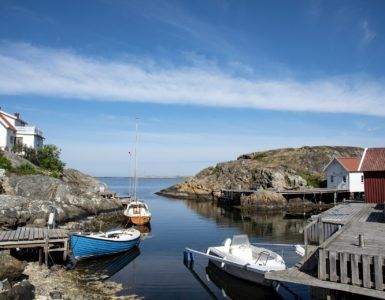 The ultimate Sweden checklist: this you should see during a visit

If you are on holiday in Sweden you want to see as much as possible in as little time as possible. You are looking for the authentic Swedish experience, but preferably in the most efficient way possible. Mr Nordic... 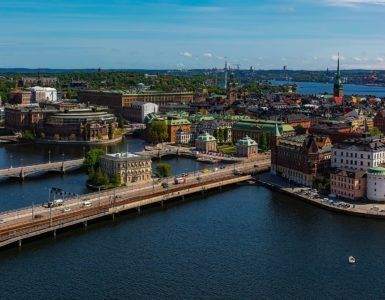 How to explore Sweden on a budget

The Scandinavian countries are known to be quite pricey. From accommodation to eating and from traveling to buying alcohol, there is a fairly large price tag. Sweden is also a very vast country, so traveling from one... 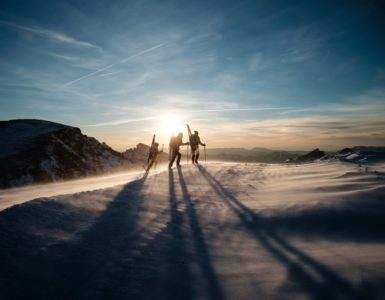 All you need to know about wintersports and skiing in Sweden

When planning a winter sports holiday, Sweden is certainly not at the top of your list as a destination. And to be fair, Scandinavia cannot compete with countries such as France, Switzerland or Austria. But for the... 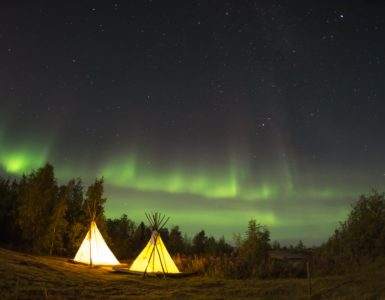 The three best places to see the northern lights in Sweden

If something has to be on your checklist during a holiday to northern Scandinavia, it is the northern lights (‘aurora borealis’). This fantastic natural phenomenon only occurs in the northernmost regions and...